COVID vaccination invitations are being rolled out by age. All adults are due to get their first vaccine by the end of July. 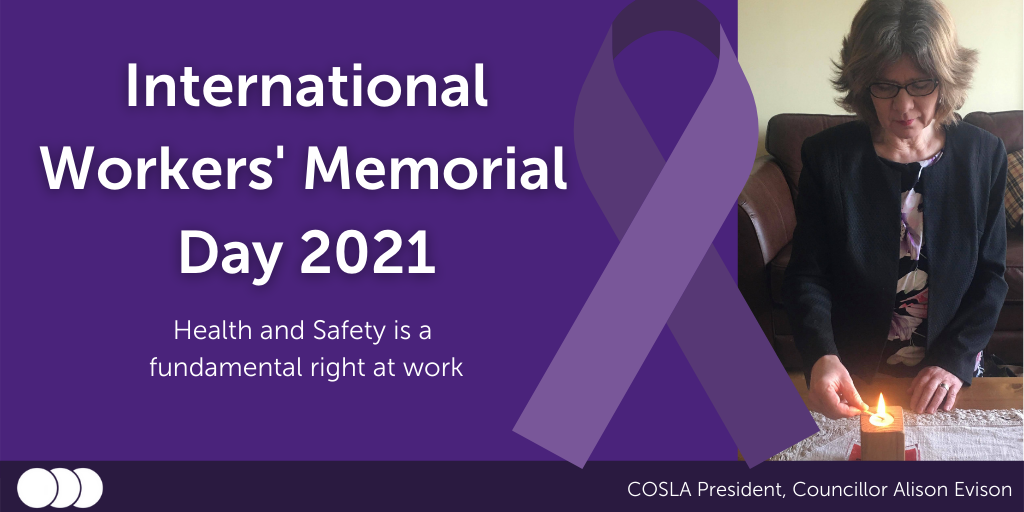 Joint Investigative Interviewing
The introduction of a new approach to joint investigative interviewing of children in Scotland – the Scottish Child Interview Model – is progressing very well.

Six Local Authorities are currently live in practice with two more due to go live by July 2021.  All 32 Local Authorities are working with each other and with their local police divisions to create local delivery models which suit their local context.  Many are working in partnership on a regional basis and every single region of Scotland has some degree of dialogue with the National Joint Investigative Interviewing Team.

We are well on the way to ensuring that all children who require a joint investigative interview experience a trauma-informed, child-centred approach that captures their best evidence at an early stage in their recovery journey.

That's Not OK
New digital resources have been created to help young people spot the warning signs of gender-based violence and know how to say “that’s not OK”.

Through the “That’s Not OK” website, hosted on Young.Scot, young people can also access information on how to report an incident and find help and support.

The online resources have been co-created in collaboration with young people from Amina Muslim Women’s Resource Centre and Saheliya – a mental health organisation supporting members of the BAME community.

Recognising that some young people may be concerned about logging onto the site at home, there is an option for them to exit the screen immediately and be redirected to the BBC homepage.

Universal COVID testing
Everyone in Scotland is now able to access rapid COVID-19 testing, even if they have no symptoms.

Free lateral flow home test kits will be available for pick up without an appointment from many local walk-in or drive-through test sites from 3.30pm each day, or by ordering online or by phone, for people to test themselves twice-weekly.

The expansion is aimed at finding cases that would otherwise go undetected, so anyone testing positive can self-isolate and avoid transmitting the virus to those around them. 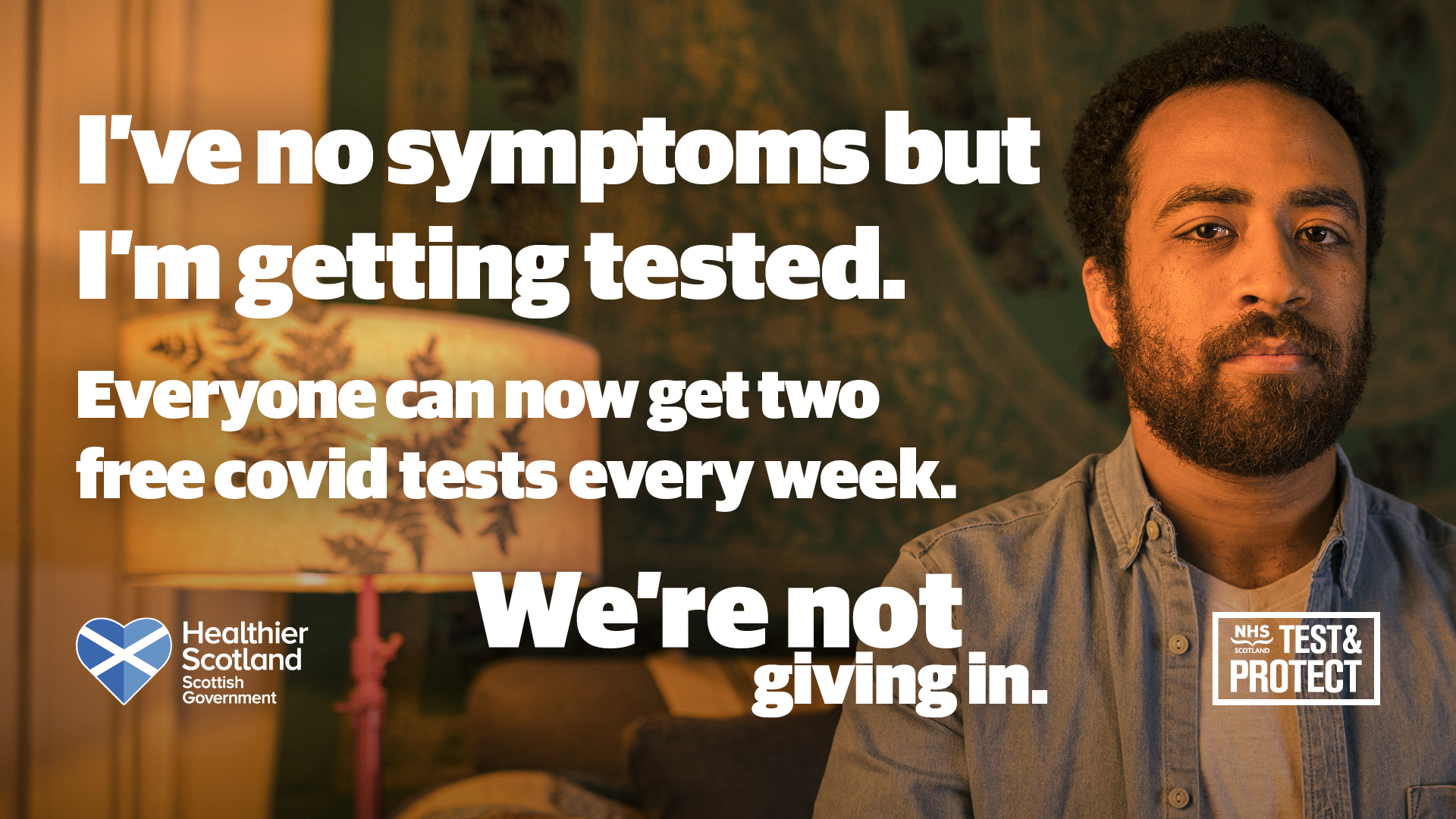 Human Trafficking and Exploitation
In light of activity and a campaign from Police Scotland on human trafficking and labour exploitation, COSLA would like to remind members of its guidance to support Scottish Local Authorities.

Human Trafficking happens in all 32 Council areas across Scotland.

The guidance is intended to support Councils to develop good practice to identify, refer and support victims of human trafficking and exploitation, and disrupt and deter criminal activities.

A toolkit of resources that can be used for training and awareness raising activities is also available to download via the link.

Fact Friday
COSLA has been running a ‘Fact Friday’ social media campaign to highlight the varied range of services provided by Local Government in Scotland.

A series of animated graphics have been produced and will be shared each Friday via our Twitter and Facebook accounts. 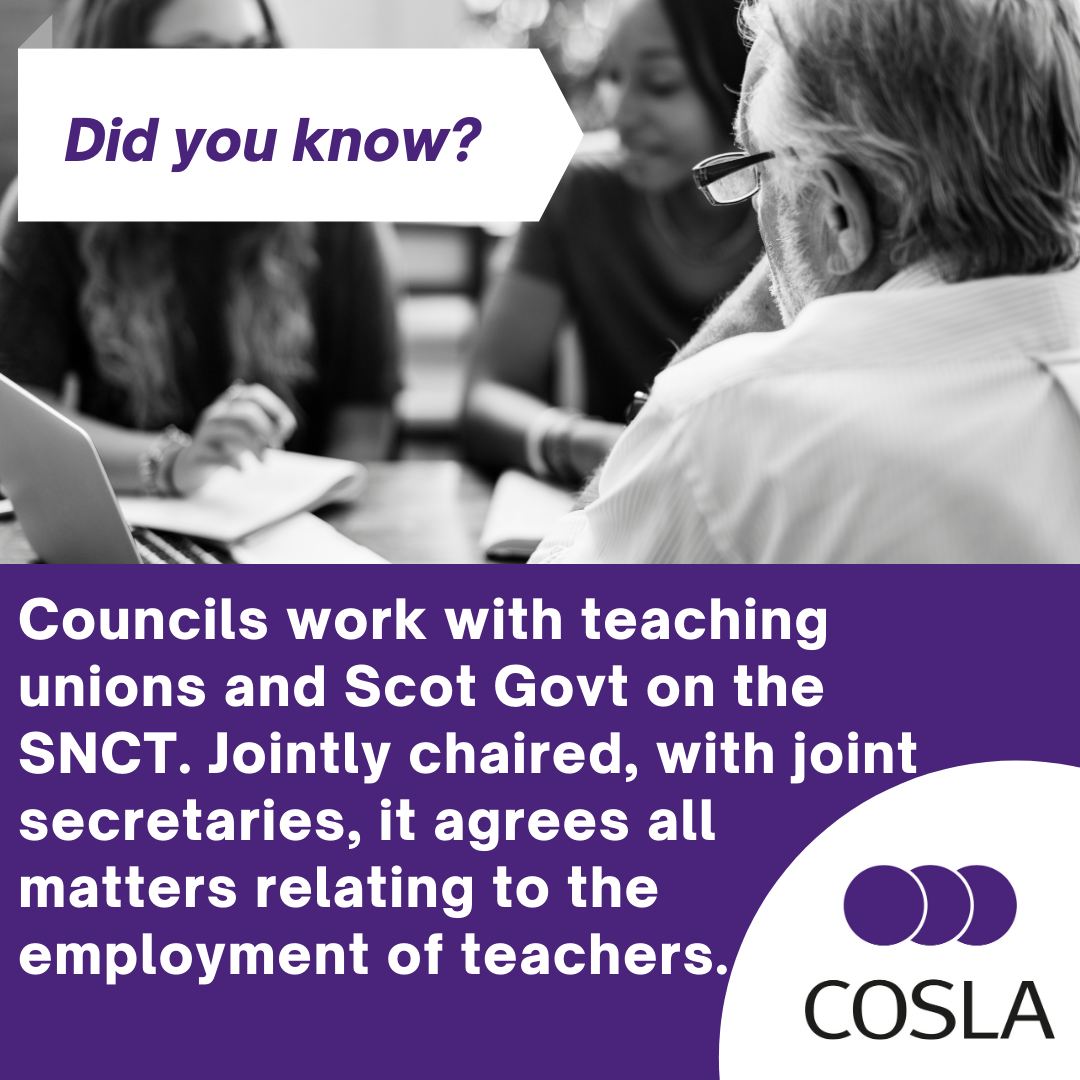 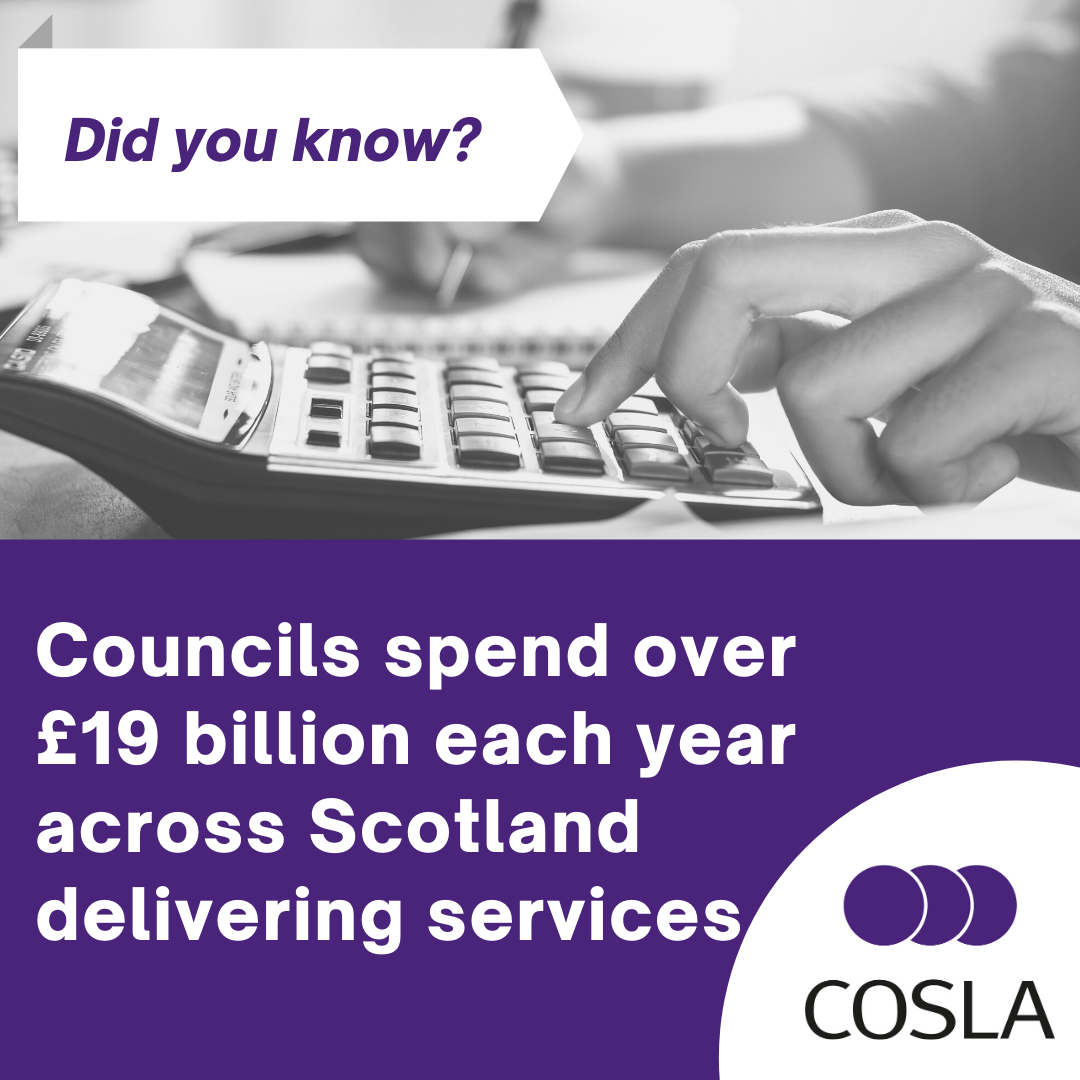 In the latest edition of their Scam Share bulletin they outline scams which have been reported by consumers across Scotland, including those related to the COVID-19 outbreak.
There is some very useful information for local communities, covering issues such as holiday and supermarket delivery scams.

The advert features two real life business settings - one rural (Findra in Innerleithen, Scottish Borders) and one urban (Eteaket, Edinburgh). Both businesses have had Business Gateway and DigitalBoost support.

The programme for Business Gateway’s national webinars has been updated for this month and now covers topics including rural businesses, health and wellbeing and customer service, as well as those which ran previously including marketing on a budget, sales and writing a business plan. The webinars continue to prove very popular with one focusing on women in business having over 100 attendees last week. A list of all upcoming webinars is available here.