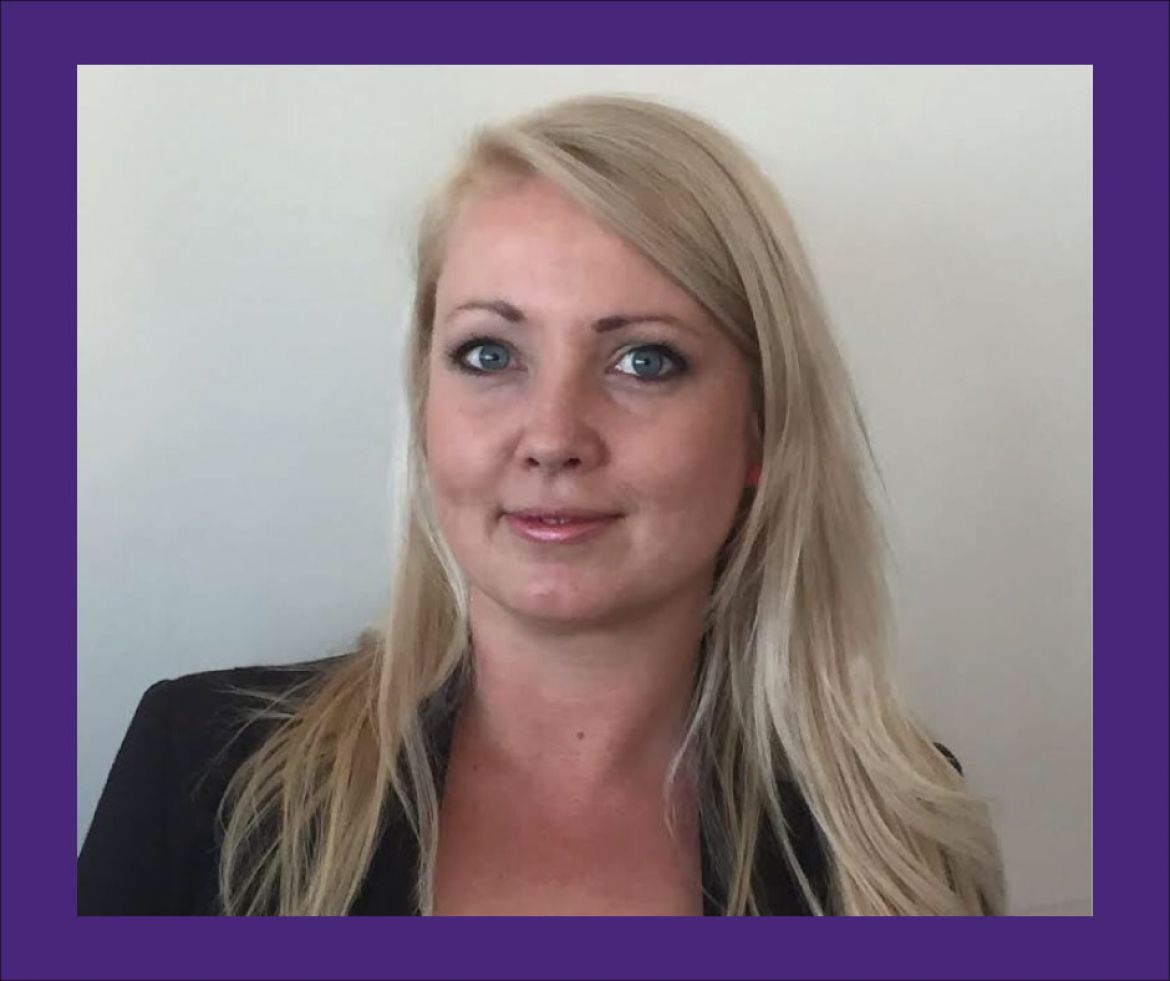 How long have you been a councillor?
6 years

Describe your average week as a Councillor.
Every day is different being a Councillor, which makes the job really exciting! I typically spend about one day a week in Council Committees, usually a Tuesday, where we make decisions on planning issues and Council policies. I try and commit at least 10 hours a week to casework - usually split over Wednesdays and the weekends to give me some time to juggle other commitments. Thursdays I spend meeting with local groups, businesses, meeting Councillor colleagues and catching up with phone calls. Fridays are usually devoted to my other role representing COSLA and I regularly chair or attend meetings that bring together Councillors from across Scotland to make collective decisions on national Local Government policy.

How does being a Councillor fit in with your other responsibilities and commitments (such as children / caring responsibilities)?
Not only is every day different being a Councillor but things can vary week to week too, and that brings with it some flexibility which I really rely on as a mum of two. I often have weekend work commitments so I try and keep Monday’s ‘meeting free’ to have some quality time with my three year old, or I make sure that meetings and visits are fully accessible to us both!

And the most challenging?
Although Local Government has made some progress to become more representative of society it is still overwhelmingly lacking in diversity and is  underrepresented by women, disabled and BAME communities. I really hope that will change next year and I’ve been working within my own party and across the Local Government family to support change.

What has been your greatest achievement as Councillor?

It’s genuinely been the privilege of my life to be a Councillor for my local community, to be a local champion and to be accessible and engaging and I feel people now connect with local politics more as a result. One of my more personal achievements was to change policy locally to make provision for maternity and paternity leave, leading the way for national work that is now common place across Scotland, and leaving the door open for a new kind of Local Government that is more accessible for women particularly.

Tell us one aspect about the job that people might not know / find surprising?

I think people might be surprised to realise that Councillors work together across party lines in Local Government much more than it seems, not all politics is like the horrible shouting at each other like we see at Prime Ministers questions. Particularly on a local ward level I always try and reach out to my cross party colleagues as a first port of call on important issues.

What support is available to possible candidates?

There’s lots of support and information available from Local Councils, political parties and organisations like Elect Her, the Improvement Service, and Women 50:50. I have spent a fair bit of time this year speaking to and supporting hundreds of potential candidates across my own political party and it’s very exciting to be able to be a part of someone's journey to becoming elected!

Why is greater representation in local government important?

Decisions are best made when they involve lived experience so this is a really crucial element to representative democracy. It’s also so important to have representative role models in public life and I’m so proud that I can be an ambassador for women & care experienced people in my own local area.

What advice would you give to someone considering standing for elected office in their local area?

It can be an equally daunting and an exciting process standing for election but there is lots of time in between now and the election next year to find out more about how the role of a Councillor works in your own local area and how it will work with your existing caring or work commitments. It is not without its challenges, but it is well worth the hard work, go for it!

And finally, who is your role model and why?

The last few years have been tough for everyone, and can be said for every part of the world, but there is few that have not been in in awe of Jacinda Ardern’s approach to leadership over in New Zealand. Watching a mum, a woman, a promoter of equality and fairness and a Leader of a Country absolutely ‘boss the job’ isn’t a surprise to me, it’s just refreshing to see it celebrated!